I am looping back to psychological field theory and made the connection today between the Voronoi Polyhedra in a cube, a mathematical representation of our energetic digital twin. 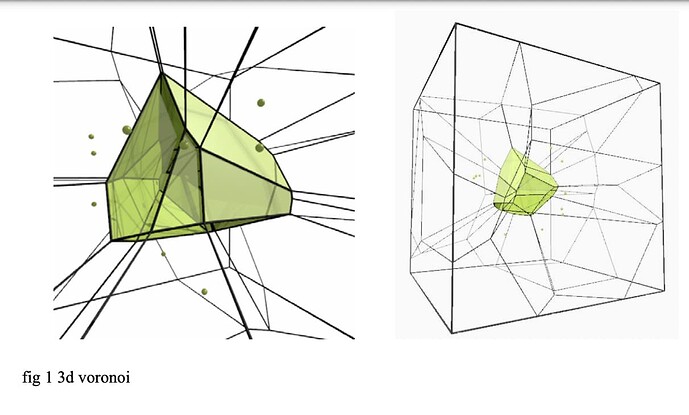 And I’m adding in the discussion’s we’ve been having around topology and deformation. @stephers @quantumheartcafe @jenlake and some discussions I’ve been having with @cliffgomes1 on energetic and often unseen contracts that will likely become embedded in the smart contract layer.

I’m thinking about how the crystal gets deformed by outside influences in space time and sort of picturing it like a parade balloon with tethers and balloon wranglers. What if the points of deformation were linked to automated contractual systems - economic contracts, social contracts, environmental contracts, etc.? @leo @Jason_Bosch 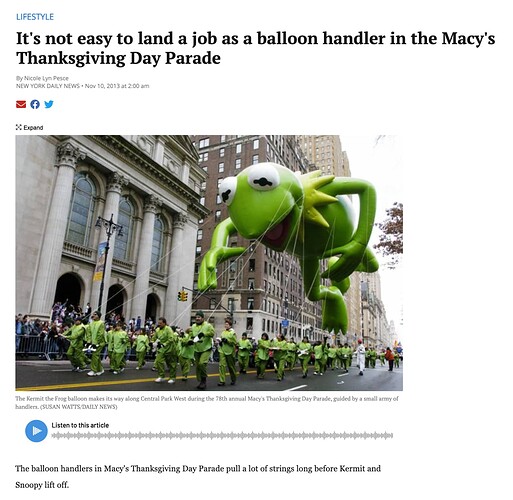 So then I started to consider liquid crystal growth and I came across this book by Arthur Nowick at Columbia (Technocracy and Manhattan Project) University who also worked on crystal “defects” at IBM for many years. He linked growth growth to group theory. 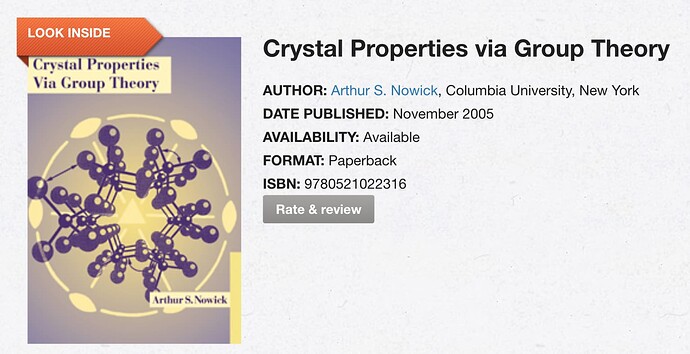 Arthur Nowick, Professor of Metallurgy and Materials Science at Columbia University in the Henry Krumb School of Mines, has retired.

Could this be a thing? As water beings we are crystalline structures. Could they be using esoteric contracts to shift our consciousness to fit the expectation of a pre-programmed crystal lattice?

“Dr. Nowick is the author of more than 200 publications in a wide range of fields in materials science and solid-state physics. His 1972 book “Anelastic Relaxation in Crystalline Solids,” coauthored with Brian S. Berry, is widely recognized at the definitive treatise on internal friction and anelasticity. He is author of the 1995 book “Crystal Properties via Group Theory.” He is coeditor of two additional books on diffusion in solids. He was also Ph.D. advisor to nearly 30 students.”

"An anelastic material is one that shows a temporal shift between an applied stress and the resulting strain. If the applied stress is periodic as shown in the diagram, this material behavior will result in a phase shift between the stress and strain in the steady state. The stress strain curve will have some included area, the value of which is the work done by the external forces per unit volume of the material. The material response (phase shift) will be frequency dependent, and the area of the cyclic stress-strain curve will, therefore, depend on the frequency. "
https://www.princeton.edu/~maelabs/mae324/glos324/anelastic.htm

Overview includes preface to the book.

This is a 2005 paper asserting a model of social physics and economic choice theory (on the topic of segregation) and how it relates to crystalline lattice modeling.

I’m thinking about clustering and nucleation of the cultural equivalent of crystals - are these algorithmically made influencers the focus of nucleation. Could these “clusters” be skerry? 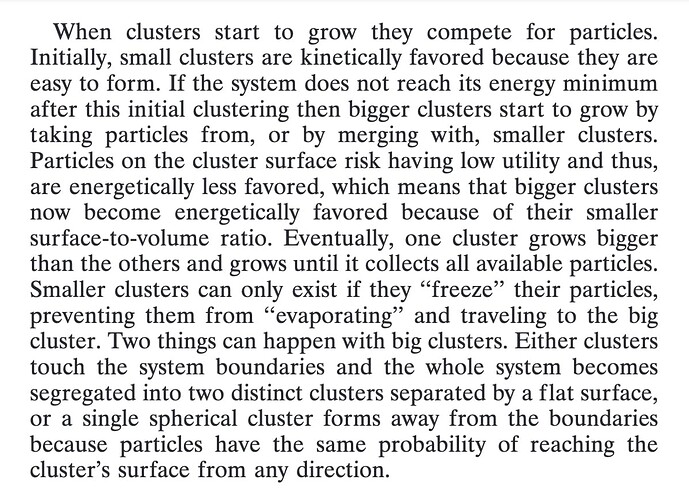 I’m so very grateful for these insights. I know that challenges you faced to learn these skills and begin to articulate them for us. I’m excited to have this conversation as it really does feel like the next important layer to unpacked - consciousness and entanglements of energetic contracts.

I am wondering this as well especially as I have started thinking about how much we are already in the game. Like the narratives being spun to feed the system, and the people selected to push those narratives, especially those in the ‘resistance’ which are mostly clustered around single issues and not looking at the whole power structure. Like the narratives and those selected to tell them, would take on a crystalline structure, and maybe through knots, capture people.