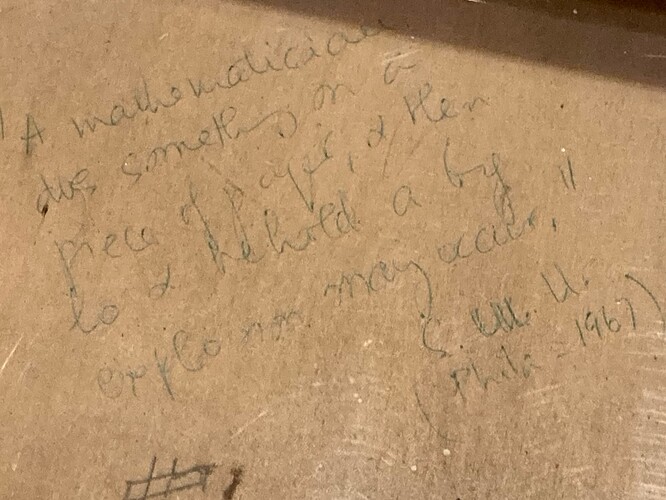 image1920×1440 199 KB
Written inside his desk drawer. “A mathematician writes something on a piece of paper and lo and behold a big explosion may occur.” Stanislaw Ulam - Los Alamos Historic District, Bathtub Row, Bethe House. 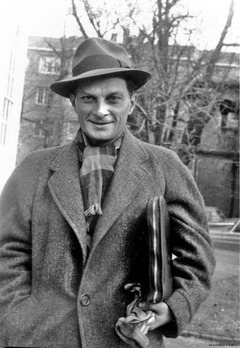 Stanisław Marcin Ulam ([sta'ɲiswaf 'mart͡ɕin 'ulam]; 13 April 1909 – 13 May 1984) was a Polish-American scientist in the fields of mathematics and nuclear physics. He participated in the Manhattan Project, originated the Teller–Ulam design of thermonuclear weapons, discovered the concept of the cellular automaton, invented the Monte Carlo method of computation, and suggested nuclear pulse propulsion. In pure and applied mathematics, he proved some theorems and proposed several conjectures. Bor... 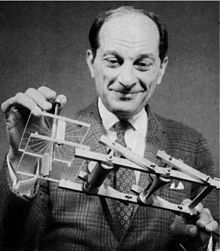 Late in the war, under the sponsorship of von Neumann, Frankel and Metropolis began to carry out calculations on the first general-purpose electronic computer, the ENIAC at the Aberdeen Proving Ground in Maryland. Shortly after returning to Los Alamos, Ulam participated in a review of results from these calculations.[37] Earlier, while playing solitaire during his recovery from surgery, Ulam had thought about playing hundreds of games to estimate statistically the probability of a successful outcome.[38] With ENIAC in mind, he realized that the availability of computers made such statistical methods very practical. John von Neumann immediately saw the significance of this insight. In March 1947 he proposed a statistical approach to the problem of neutron diffusion in fissionable material.[39] Because Ulam had often mentioned his uncle, Michał Ulam, “who just had to go to Monte Carlo” to gamble, Metropolis dubbed the statistical approach “The Monte Carlo method”.[37] Metropolis and Ulam published the first unclassified paper on the Monte Carlo method in 1949.[40]

Fermi, learning of Ulam’s breakthrough, devised an analog computer known as the Monte Carlo trolley, later dubbed the FERMIAC. The device performed a mechanical simulation of random diffusion of neutrons. As computers improved in speed and programmability, these methods became more useful. In particular, many Monte Carlo calculations carried out on modern massively parallel supercomputers are embarrassingly parallel applications, whose results can be very accurate.[25]

More on Ulum, thermonuclear war and the Monte Carlo method. 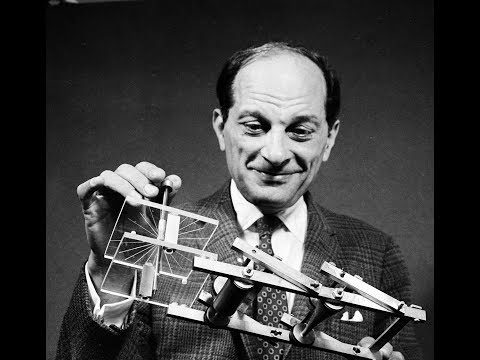 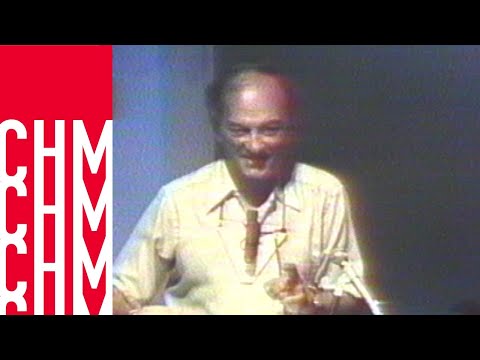