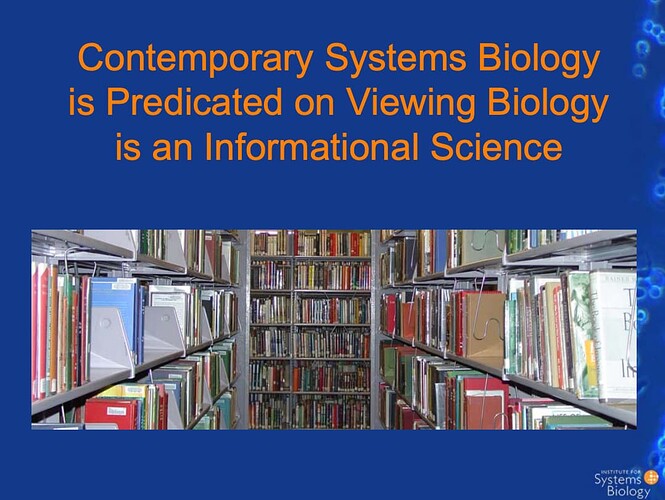 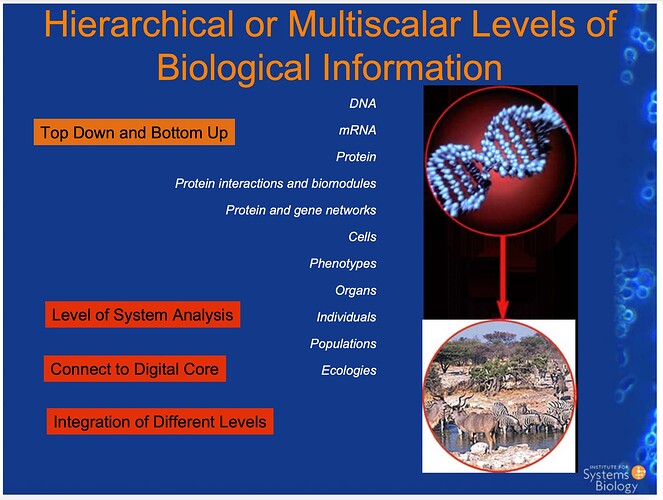 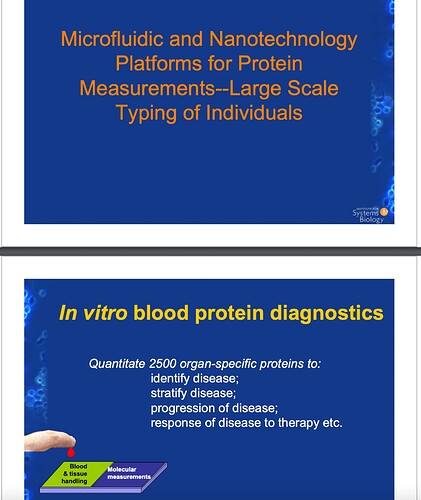 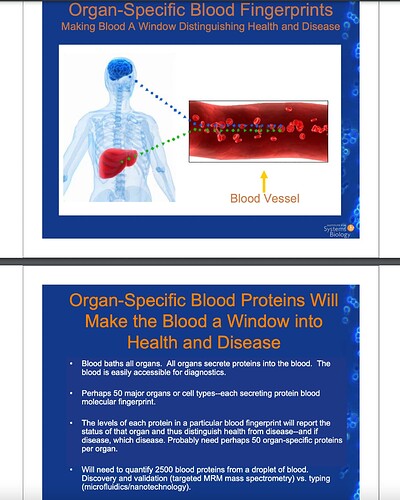 So this relates to the idea that life can be reduced to molecular systems and monitored at all levels from the microbe to the ecosystem. I was trying to figure out if Ruedi Aebersold mentioned in the slide deck was related to Paul Aebersold the “isotope king” of Oak Ridge Lab. Still not sure. This is Hood’s slide share. He was connected to Human Genome project and Cal-tech, but wanted a bigger lab and got one at University of Washington with Gates’s money. The blood section reminds me of Theranos - also anti-aging and longevity R&D. 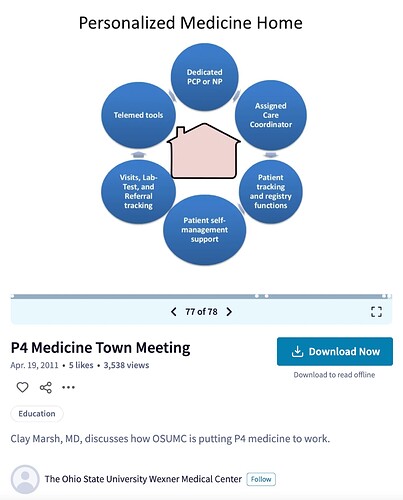 " In 2010 ISB partnered with the Ohio State University Wexner Medical Center in Columbus, Ohio to establish the nonprofit P4 Medicine Institute (P4MI). Its goal was stated as being “to lead the transformation of healthcare from a reactive system to one that predicts and prevents disease, tailors diagnosis and therapy to the individual consumer and engages patients in the active pursuit of a quantified understanding of wellness; i.e. one that is predictive, preventive, personalized and participatory (P4)” 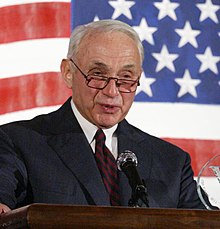 Leslie Herbert Wexner (born September 8, 1937) is an American billionaire businessman, the founder and chairman emeritus of Bath & Body Works, Inc. (formerly Limited Brands). Wexner grew a business empire after starting The Limited, a clothing retailer with a restricted selection of profitable items, and later expanded his holdings to include Victoria's Secret, Abercrombie & Fitch, Express, Inc., and Bath & Body Works. Wexner announced, in February 2020, that he was transitioning from CEO o Lesli... 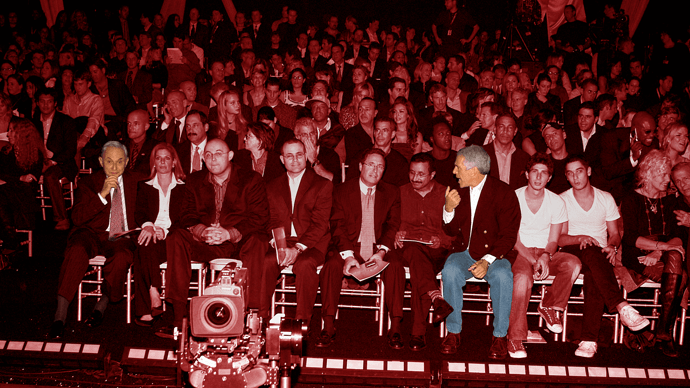 The Mogul and the Monster: Inside Jeffrey Epstein’s Decades-Long Relationship...

Of the many mysteries that still surround the life and crimes of the notorious financier, the source of his wealth, and thus his power, might be the greatest. His long-standing business ties with his most prominent client, billionaire retail magnate...

Leroy "Lee" Edward Hood (born October 10, 1938) is an American biologist who has served on the faculties at the California Institute of Technology (Caltech) and the University of Washington. Hood has developed ground-breaking scientific instruments which made possible major advances in the biological sciences and the medical sciences. These include the first gas phase protein sequencer (1982), for determining the sequence of amino acids in a given protein; a DNA synthesizer (1983), to The prot...

/PRNewswire-USNewswire/ -- PeaceHealth and the P4 Medicine institute (P4Mi) announced a partnership today that will ultimately give PeaceHealth providers...