Patrick Moore, founding member of Greenpeace , Atomic energy founders of ecology and the climate septic's at the Heartland Institute. BEWARE!

Patrick Moore has made a full turn around from his earlier days as a so call young radical against nuclear testing. Did he know the direction he and the other founding member at Greenpeace were heading. Imo yes, it was part of Empire’s master plan from the beginning to create the illusion of division in the coming years.

A little side note here guys. I am a logger who specializes in cable logging methods. I have worked for Patrick Moore’s logging company in Holberg BC, which he inherited from his father. He was involved in a organization to develop more environmentally friendly logging methods 20 years ago. I met him and presented a sustainable method of logging using a certain style of selectively logging cable system. I never heard back from him, . His company continues with the same destructive methods as everyone else. He also owns a fish farm that is by no means good for the oceans environment.
A servant of Empire for sure imo that dates back to the early days of Greenpeace.

The illusion of division amongst the ranks in this case Greenpeace is just more information warfare to daze and confuse the masses. In the end both sides lead to where Empire wants it to go.

The making of an environmental hero with strings attached. 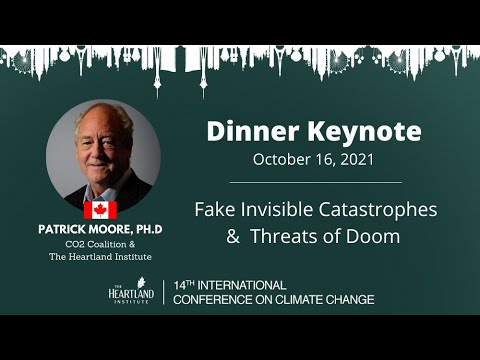 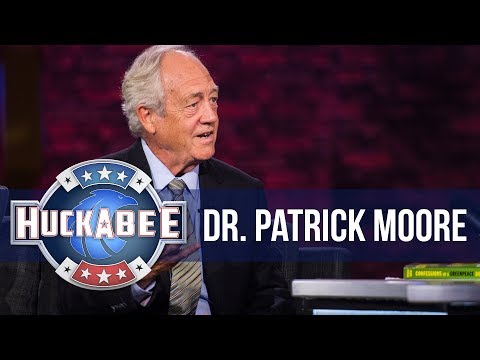 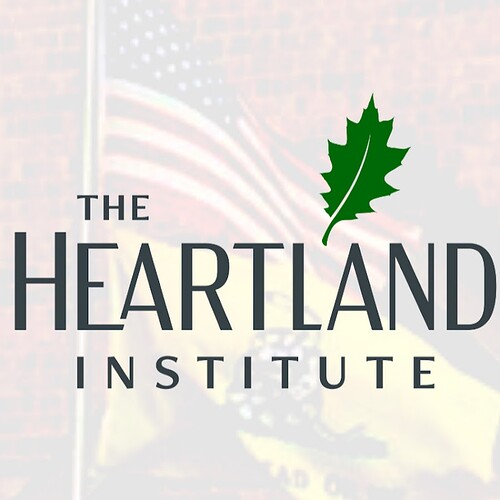 We are a 38-year-old free-market think tank based in Arlington Heights, Illinois. We promote ideas that empower people. For more info, visit http://www.heartland.org/. For our weekly podcast, In The Tank, visit it's dedicated channel. We broadcast...

Academic sounding experts like Richard Lindzen who is one of Heartland’s many academic spin doctors to create the illusion of division! 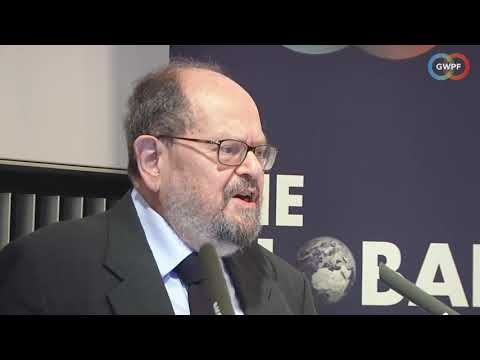 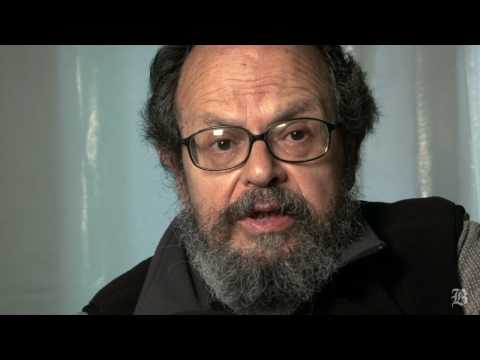 Now I am off to do some trail building to reality!

@Gino I am sincerely grateful for you covering this here, and I appreciate you for your courage in doing so (particularly given your intimate history with said individual). I tried to gain traction in this regard at Piece of Mindful. It was a lost cause. When I have time, I will upload my relevant POM coverage to this thread.

That would be great @Stephers. These academic climate sceptics are in on it too and they need to be revealed as servants of Empire who control them.