Is it dirty politics, or predictive programming?

At the beginning of PPP loan-lending- I imagined that there was predictive programming being planned at the fallout of the dishonest use of them. Personally, I would agree that it’s hard to say no to free money. Jason did a YouTube video with John Titus explaining just how imminent central bank digital currencies are. Watch it here

One indicator for me early on of our movement is the commitment to not monetize it, which speaks to it’s sincerity- for me, personally, and my commitment to it.

Now we have The White House “outing” members of Congress on Twitter as being hypocrites because they took out PPP loans. This will indicate to the public that the government, who regulate the banks, are entitled to accessible ledgers and programmable money.

Said in another way:
“Predictive Programming is theory that the government or other higher-ups are using fictional movies or books as a mass mind control tool to make the population more accepting of planned future events. This was first described and proposed by researcher Alan Watt who defines Predictive programming as “Predictive programming is a subtle form of psychological conditioning provided by the media to acquaint the public with planned societal changes to be implemented by our leaders. If and when these changes are put through, the public will already be familiarized with them and will accept them as natural progressions, thus lessening possible public resistance and commotion.” This is the definition of predictive programming from Ohio State Univ.

I believe that this- reputation fallout from PPP- is a form of predictive programming to make everyone amenable to digital currency. Digital currency ledgers can be open-source, so that where the money is spent is public. Digital currencies can be monitored so that they are used appropriately according to the terms of their dispersement. I predicted that there would be public fallout from these loans- because many people (duh) took them and used them dishonestly. Despite the terms, people used them as “free money.” How could they not?

I couldn’t believe that this decision would be made without reason when it so closely coincides with the central bank’s rolling out of CBDC or “central bank digital currency.” I saw video of Augustín Carstens (General manager of the Bank of International Settlements) speak about CBDC and how it will help banks ensure behaviors based on terms of lending on a massive scale, right down to global poverty using e-cards for food only.

I have posted pictures of the tweets by The White House here. They were prompted by student loan forgiveness plans and the high emotional tide being caused by conservatives opposing on principles. I was never attracted to student loan forgiveness because I believe that the loans should be able to be discharged in bankruptcy. I’m not strongly attached to these moralist views of mine, though. I think it’s more important that we see how these regulations are used as a form of domination and enslavement. 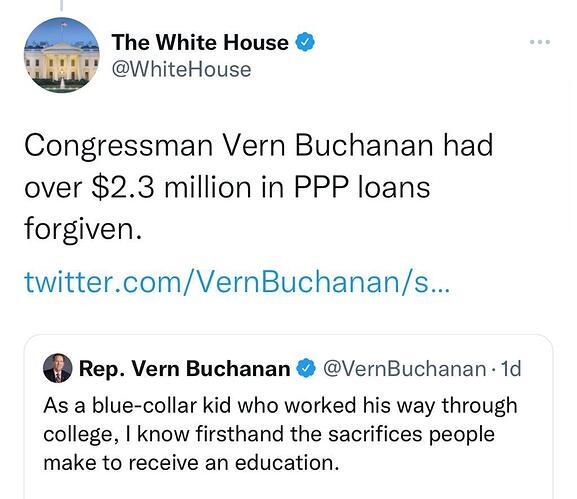 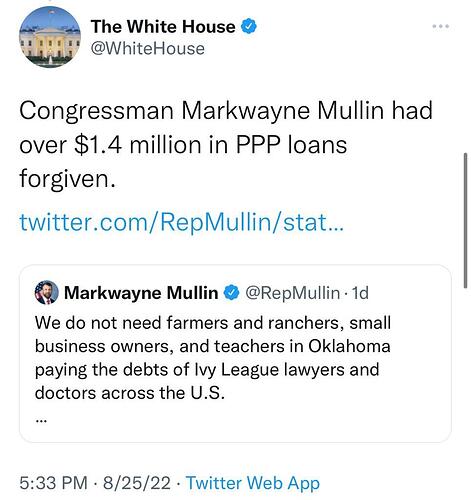 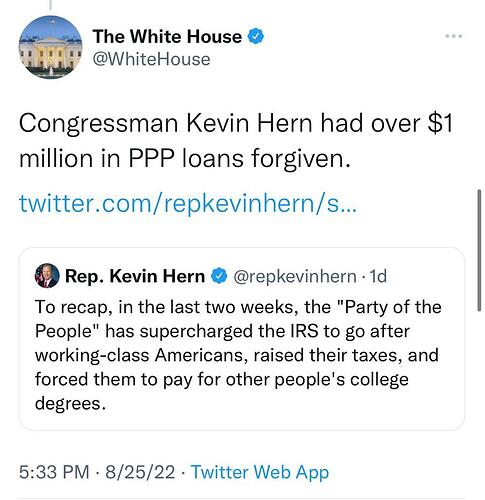 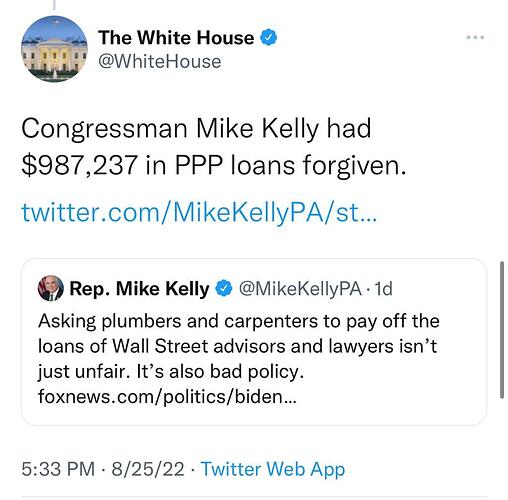 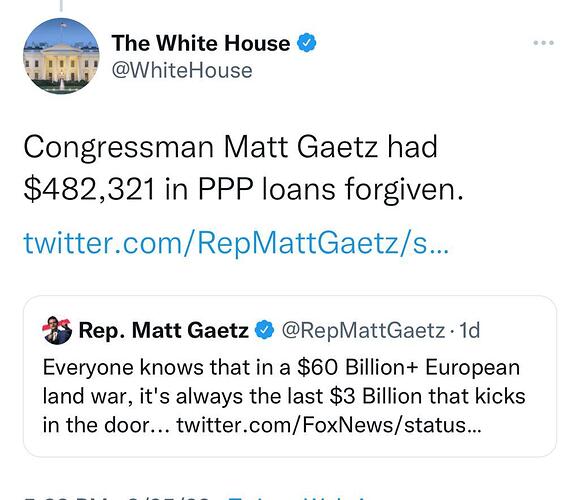 I felt the same way about participatory budgeting - that it would set up token-based e-government. They break things on purpose to provide justification for planned “accountability” measures. It’s really important we be able to tease apart these social media narratives and see what lies underneath. Thanks @nancyrandazzo.

You just said exactly what I wanted to say in so many fewer words.