It was established in 1928 on the banks of the Rio Tapajós near the city of Santarém, Brazil. Fordlandia was a prefabricated industrial town that was to be inhabited by 10,000 people to secure a source of cultivated rubber for the Ford Motor Company. The project failed and was abandoned in 1934.

I recently came across this short documentary about it and felt there are several relevant themes and lessons not learned from this story. Although this company town did not survive, the pursuit of such towns (now morphing from the industrial to the digital) is still very much alive. 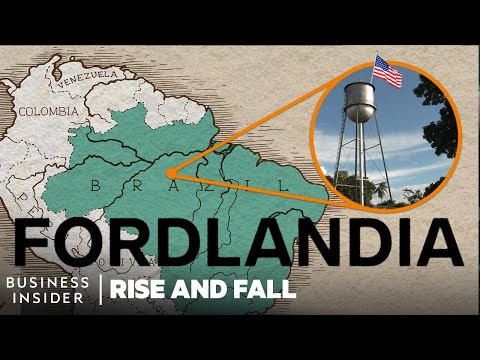 During our (Alison, Lynn, Dru, and I) visit to Provo, UT for the Mormon Transhumanism Conference (March 2022), a couple of the talks touched on Charter Cities as well as Special Employment and Economic Development Zones (previously known as "Free Trade Zones). 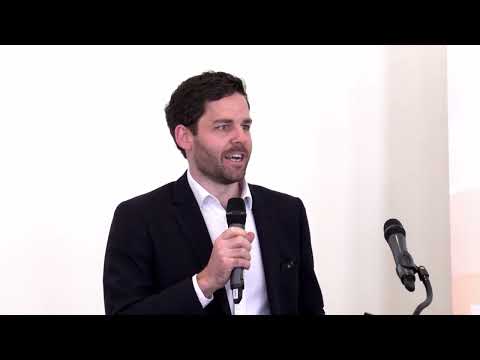 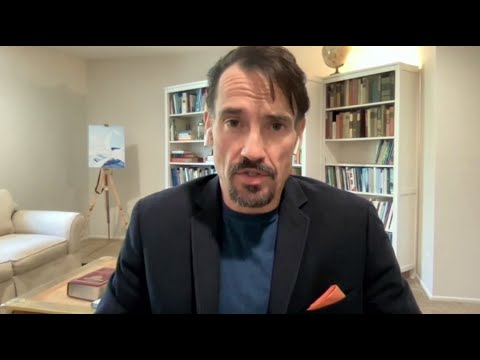 What will in mean for people living in these Public-Private-Partnership Cities and towns? What has it meant in the past?

Another film that comes to mind that I used to show at ArgusFest is the Hidden Face of Globalization. It talks about conditions in “Free Trade Zones” in Honduras. These “Special Economic Zones” were basically set up to side step labor and environmental laws. This history is worth thinking about when listening to the sales pitches from the likes of Kurtis Lockhart and Tom W. Bell (above).

Walt Disney had his own company controlled town he called E.P.C.O.T. Experimental Prototype Community of Tomorrow. Here’s an interesting video about that. 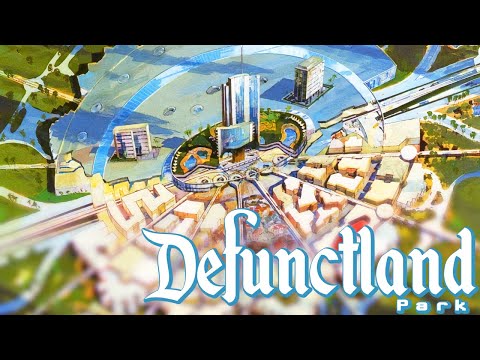 There’s a recurring theme here that I plan on exploring further.

By the way, filmmaker Werner Herzog is currently working on a film about Fordlandia based on the book Fordlandia: The Rise and Fall of Henry Ford’s Forgotten Jungle City by Greg Grandin. 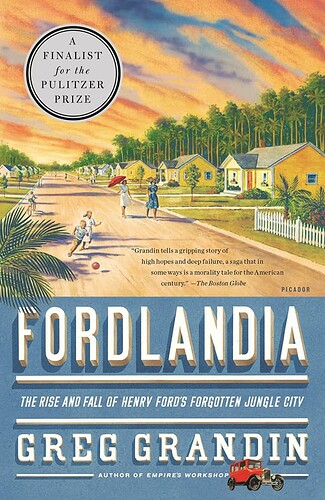