Dark Sky Principles coming to a community near you. Switching out your existing lights for mind control LED 3000k lights 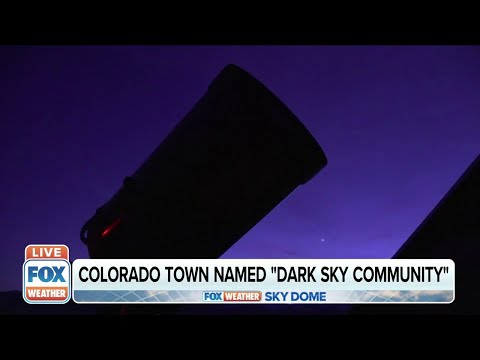 While going through the OCP ( Official Community Plan) for Duncan, BC

, which are communities I live close to and where I spotted the Dark Sky reference. Page 115 for Duncan’s OCP - Implementing Dark Sky principles and on page 47 for Nanaimo’s Dark Sky initiative. It basically was saying that artificial lights needed to be changed for human safety and saving the animals. My Spidey senses went off after hearing these buzz words and started digging deeper. Alison alerted me to this push for communities to implement mind control LED lights.
Make up a dark sky/climate sap story to justify spending on this new extremely questionable infrastructure.

I googled Dark Sky and this organization came up 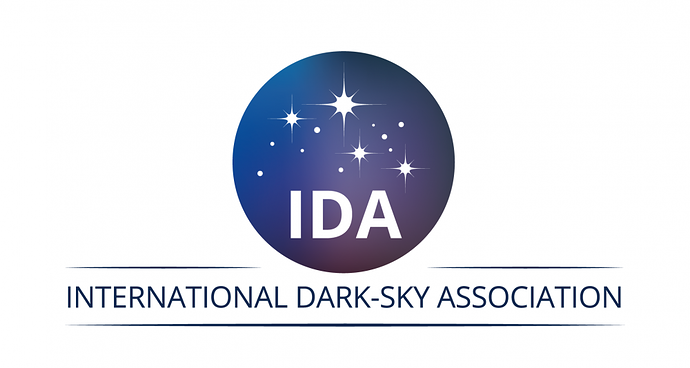 About Us - International Dark-Sky Association

Our Vision The night sky, filled with stars, is celebrated and protected around the world as a shared heritage benefitting all living things. Our Purpose To protect the night from light pollution.  Our Approach By […] 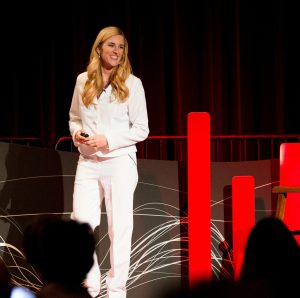 Board of Directors - International Dark-Sky Association

Meet the people that make up the 2021 International Dark-Sky Association (IDA) Board of Directors including President Diane Knutson.

Yes, Musco’s Led lights shining into the eyes of a large unassuming captive audience like in a ball park stadium would be a perfect opportunity for LED mind control technology. Just saying!!!

COOPERATIVE OBJECTIVES The Colorado Plateau Dark Sky Cooperative leads the way in protecting natural darkness as a precious resource and creating a model for night sky protection. Please check out …

These 3000 Kelvin lights are much more than they are being promoted as is my feeling at this time. I wonder why? Please rely with any research papers you may have come across. 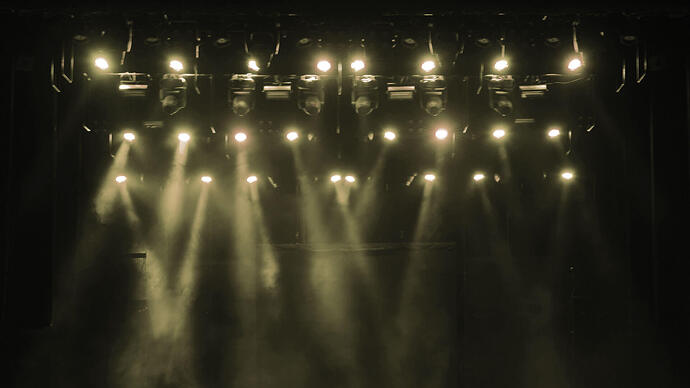 What does 3000K color temperature mean in lighting?

A full explanation about 3000K color temperature and further introduction about color temp and the scaling Kelvin.

Here is the president of IDA, Diane Knutson. 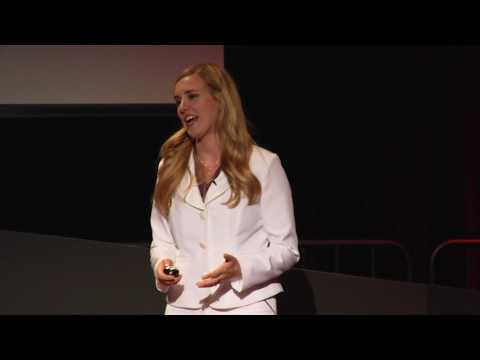 President of IDA. Diane Knutson.
She does not remind me the forest ranger type.
Her presentation seems scripted to me.
Thoughts!
From park ranger to president of IDA seems odd and making it on TED talks is a red flag right of the bat.
She is a mixed bag of things, but “Former park ranger” is first thing that is described about her. Right away images of her as the good guy park ranger saving the animals are implanted. Now she has the audiences trust she can tell Empires scripted story that 3000k Led lights will save the animals and I guess humans too. A little transmedia happening on purpose don’t you think.
YouTube bio about her:
Former park ranger Diane Knutson has studied the night skies and the city lights aren’t just ruining stargazing. Light pollution continues to grow, affecting our entire eco-system. Diane shares why light pollution needs to be reduce and some surprisingly simply ways we can all take action.

Originally from Nebraska, Diane Knutson grew up in Dakota City and graduated with a Bachelors of Science in Community Health Education from the University of Nebraska-Lincoln. She then earned a Master’s in Recreational Sports Administration at the University of Iowa and worked for the Iowa Athletic Department, before moving to Rapid City.

Diane owns the fitness-training studio Koko FitClub and is a graduate of Leadership Rapid City. Recently crowned Mrs. Rapid City Corporate America, Diane competed at the national pageant in Orlando where she combined her experience in business, and passion for wildlife, into a platform about how corporate meets conservation.

Diane is the creator of the Lights Out Movement in Rapid City. As a National Park Ranger at Wind Cave, Diane conducted research about how artificial lighting affects nocturnal habitats. This year she founded the inaugural Rapid City Dark Earth Hour in conjunction with the globally celebrated event

After watching her scripted performance
I had seen enough! A servant of Empire for sure!
Same old lying double talk ways:
"Governments and private entities trust our science and ability to create solutions that protect the night skies, wildlife, humans, and the planet. "
That’s quite the statement… The gov is who exactly? And who are the private entities.

They conjure up a problem to give you the solution. In this case it is to change all city lights to mind control LED 3000k lights. Fuck off! Sorry for swearing.

I see a complete inversion and perversion of Nature and what is really meant by Hul’quiminum:

From the first document you linked above:

Working together with nuts’amaat, (Hul’quiminum: one heart, one mind) we can learn about the history of these Nations whose land we occupy, both before and after settlers arrived, and how to practice Truth and Reconciliation, a process that will take humility, openness, courage and listening.

Systemic racism and colonialism still affect this land’s First Peoples and we must work with nuts’amaat to reconcile and build relationships that create a shared mutual, just and equitable future.

What they are really building is a closed loop system - for full spectrum dominance and focused mind entrainment.

From the city plan document you linked above:

This document reflects the ideas and opinions of thousands of people who contributed their time and energy over two years, despite the effects and restrictions of a global pandemic. Innovative, extensive, and inclusive, the community consultation – called REIMAGINE NANAIMO – set a new standard for public engagement in Vancouver Island’s second largest city.

Nanaimo’s vision of its future is based on a sustainability model called Doughnut Economics. This model describes a “sweet spot” when planning for a community where people can meet their needs within the limits of social foundations and environmental capacity.

City Plan - Nanaimo ReImagined adopts the Doughnut Economics model as a framework for achieving its vision and articulates its focus through five goals. These Five City Goals provide the organizing structure for policies and will guide the measurement and monitoring of progress in achieving the city’s vision over the coming 25 years. City Plan - Nanaimo ReImagined is an Official Community Plan (OCP), but with a layered approach that integrates multiple plans under a sustainability framework adopted for Nanaimo’s unique needs. 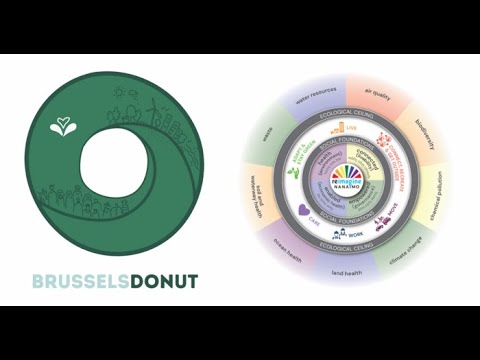 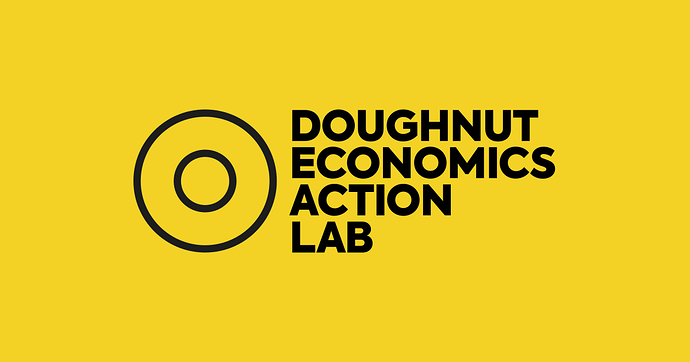 Turning the ideas of #DoughnutEconomics into action. 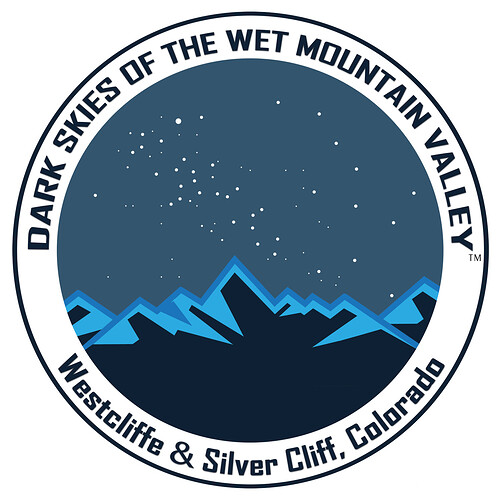 About — Dark Skies of the Wet Mountain Valley

The observatory is named in honor of Suzanne B. Jack, known to all as Smokey Jack, the first Dark Skies President. Smokey and Bill Jack owned and operated the Texas Creek Ranch. Smokey loved the beautiful night skies of the Wet Mountain Valley, and...

Through grant funding, the Anschutz Family Foundation strives to support the work of organizations that improve people’s ability to achieve self-sufficiency.

Yeah . . . This is heinous – all being veiled under the cover story of health and sustainability, and of course, the W0RLDBU1LDERS’ favorite buzzword – equity.

Hi Stephers, have you run across any research studies, preview papers that document any subluminal mind control potential these recommended LED lights may possess?

Perfect Stephers, I will check out.

Jonathan is a software developer based in Halifax, Nova Scotia, with a background in Urban Planning and GIS. He currently works for RATIO.CITY, a Toronto based technology company that helps city builders make data-driven decisions for land acquisition using maps to source, analyze and validate sites.

This interactive web map was created for Lightsavers using NASA World at Night map tiles and the Carto service.

Users can click on a city to learn more about how many streetlights are LED, the energy and maintenance savings and potential greenhouse gas reductions, and if adaptive controls have been integrated.

The project required the design and creation of custom popups including icons.

@Stephers, here are some of the players who are pumping LED lights for a smart city, or smart home. It sounds all warm and fuzzy, but like usual I am sure they are not telling you the whole story, such as the negative psychological and physical effects this type of lighting will have on a human.
Have you run across any scientific peer-review studies on the psychological and physical effects LED lights have on a human. 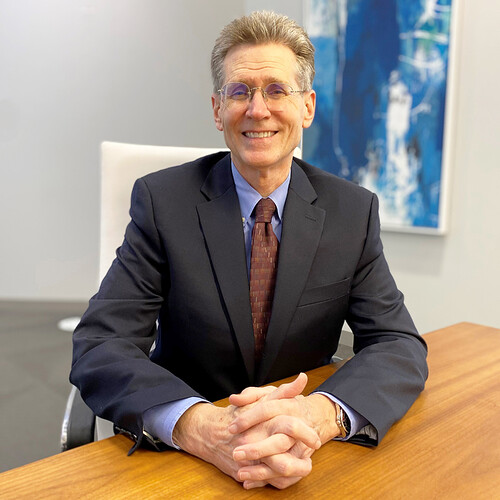 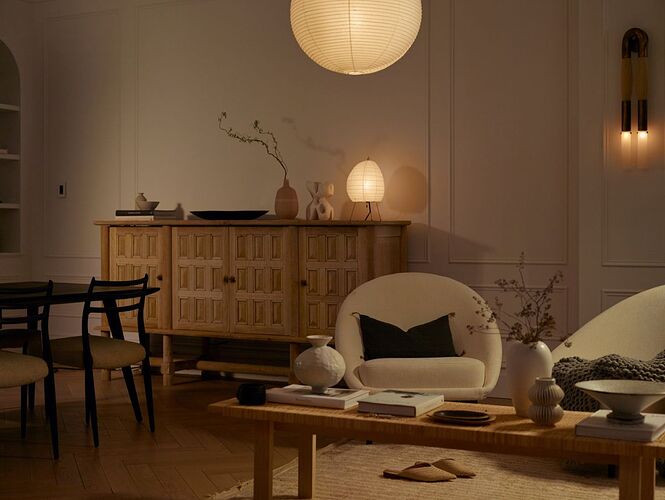 What is human-centric lighting? Meet the smart controls we think every home...

Human-centric lighting systems claim to help boost your wellbeing at home. Here's how they work

Keep in mind, this is a VERY mainstream and superficial article – not much too it, but we can begin to extrapolate: 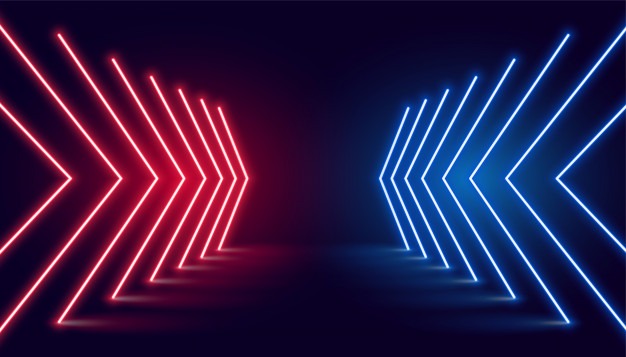 The Influence of LED Lighting on Attention and Long-Term Memory

Nowadays, LED lighting is rapidly becoming widespread with the advantage of being 'bright, long-lasting and saving electricity bills'.

However, it has been confirmed that nighttime LED light exposure acts directly on the suprachiasmatic nucleus. It is the centre of biological rhythm and modulates the circadian rhythm of various organs. So it can be said that LED light influences attention and long-term memory.

We can extrapolate from this study:

Two portable light sources, comprising light emitting diodes (LEDs) of two different wavelengths, were compared to a standard light box in suppressing and phase shifting nocturnal salivary melatonin. All light sources were equated for illuminance of 2000 lux. Sixty-six volunteers participated in the 2-day study and were randomly allocated to one of four conditions; light box, white LED, blue/green LED, or no light control group. Light was administered to the experimental groups from midnight to 02.00 hr on the first night. Half-hourly saliva samples were collected from 19.00 to 02.00 hr on night 1 and dim light melatonin onset (DLMO) for each night were calculated. The experimental groups showed significant melatonin [sic] melatonin suppression during light stimulation, with the blue/green LEDs producing the greatest (70%) suppression. There was no significant difference between the light box at 63% and white LED at 50% suppression. Similarly, the blue/green LED had a significantly greater DLMO delay of 40 min and no difference between the light box of 23 min and the white LED of 22 min. These date suggest the portable LED light source is an effective way of delivering light to phase shift the melatonin rhythm, with the blue/green LED being more effective of the two LEDs.

Correspondence: An appraisal of the effects on human health and the environment of using light-emitting diodes

We have concluded that the disruption of

circadian rhythms induced by exposure to

artificial light in the evening or at night is

based displays are the first contributors to the

of the spectrum during the evening and at

night. Their growing use has an impact on

sleep quality by inducing or maintaining

has also been associated with many patholo-

gies such as depression, cardiovascular dis-

(TLM), we confirmed the occurrence of

devices. The relationship between TLM and

migraines or headaches was found to be

Populations sensitive to TLM include chil-

transition to LEDs is responsible for an

increase of light pollution in numerous other

LEDs, artificial light at night may be favour-

able to a few species but remains toxic to a

on both nocturnal and diurnal species in a

given biotope. An increase in mortality and

decline in biodiversity has been largely

observed for animals and plants.

Hey Gino, I am looking into a company called Nova Pole, and will base my next article on them. They have lamp posts and flag poles all over Vancouver, and put 5G technology in them, and I think the LED lights are definitely for mind control.

On a personal note, I had a bad head ache yesterday and I think it was too much exposure to LED an wifi while I was riding transit. I am looking into getting those blue light blocking glasses and hope they help.