So yesterday I decided to read my blog post about UPenn and alternative energy and how Zane Griffith Talley Cooper entered into that story. I tried to put out some good intentions about my parting of ways with Raul, because his tweets and messaging to me exhibit some pretty intense anger levels. I trust that people who know me will simply judge me on my actions. None of this is pleasant, but I am trying to take the high road. It really all came down to his refusal to talk with me about Zane, ghosting me after I asked to be removed as a contributor on the website due to that communication breakdown, and later an upsetting exchange of messages after he read my blog post, which he called “shameful.” I simply asked him to take responsibility for his part in the communication failure, which he cannot yet seem to do.

Some folks asked for me to start reading my blog posts, so I thought I’d start with that one to try and diffuse some of his anger and ease his concern that was planning to “sabotage” Silicon Icarus, which was never my intent. I needed to write that post to clarify my position for the record and as it turned out there was a whole lot more that needed to be said about UPenn’s “green” finance program and the market for modular nuclear and syn-bio materials science.

I recorded yesterday’s talk as a podcast and I “think” I put it on anchor. I will post the link to both the youtube and the podcast. I am not having comments on the first one, because my intention is not to cause more friction, but instead to smooth things where possible. I didn’t want it to turn into an ugly shouting match. That’s bad for everyone involved.

I placed the video and podcast in today’s blog post along with the material on complexity theory and the sacred feminine that I was laying out this morning. Not the most polished piece - more like working notes, but lots to consider in terms to radio-ecology and emergent behavior. Really puts a new spin on Eistenstein’s “Sacred Economics,” too. The part about piezo electricity and capturing literal sacred energetics from the body. So, so weird. 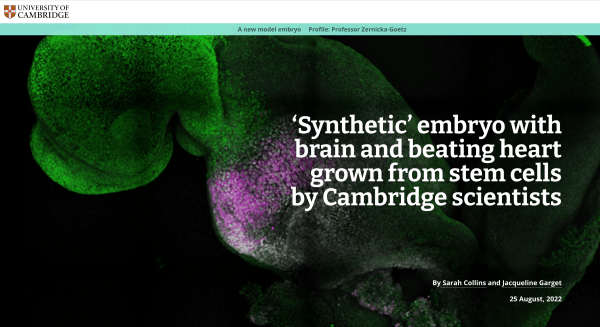 I’ve been working for the past month or so to wrap my head around bio-geochemistry, radio-ecology, and complexity theory. During that time a collaboration I’d had with Raul Diego at Sil… 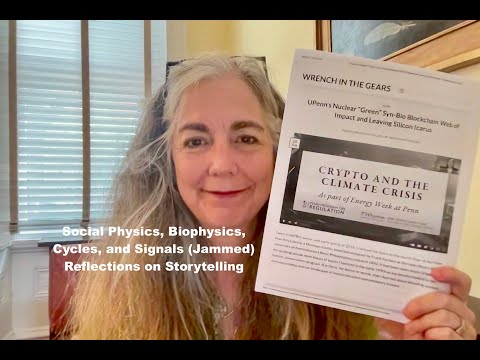 Here’s the podcast link. I’m new to this, so tell me if it doesn’t work. 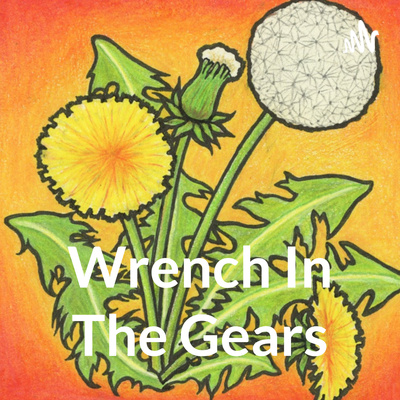 Wrench In The Gears • A podcast on Anchor