So, I read this book before the lockdowns and it could be considered kind of a “ladies who lunch” NPR book club book… 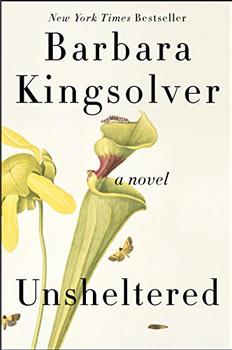 BUT - it is set in the NJ Pinelands, which I love, and the setting is a Utopian planned community established in South Jersey by Charles Landis near the Vineland School for the feeble-minded (eugenics) and it features Mary Treat, a 19th century female botanist/entomologist, who corresponds with Darwin among others. In the 20th century part of the story the son is a Harvard educated (and deep in debt) impact investor. The father has been pushed out of his former academic position to relocate to a school that is pretty much UPenn. Vineland was known for Welch’s Grape Juice (dry town) and dandelion greens. The plot in the 19th century revolves around a local rebel teacher who promotes Darwin’s theory of evolution and collaborates with Treat.

The Dupont MED plant at Deepwater with the Fluoride leak is about 45 minutes from Vineland. 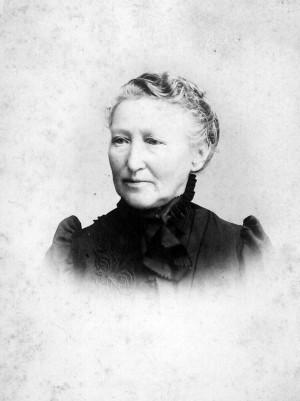 Pioneer Scientist and Author Mary Treat was a naturalist from New Jersey and a major contributor to many scientific developments of the nineteenth century. She is most well known for her extensive work in botany and entomology. Four species of plants... 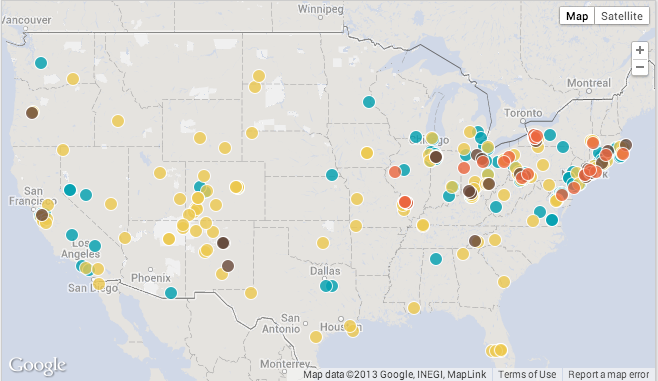 During the build-up to the Cold War, the U.S. government called upon hundreds of factories and research centers to help develop nuclear weapons and other forms of atomic energy. At many sites, this work left behind residual radioactive contamination...

The Vineland wine that wasn't: the evolution of Welch's Grape Juice