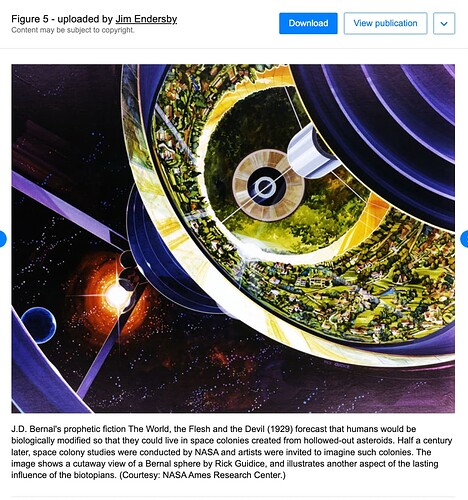 Fascinating! @leo you will want to check out this article - ties mutagenesis, atomic gardens, fall from grace and BTW Luther Burbank featured was a neighbor and close friend of Yogananda in LA. @Jason_Bosch I want to drop by Yoganada’s self realization fellowship when we are in CA.

Most people today know little of Luther Burbank. Yet during his lifetime his name was a household word.

“Biotopias often visualized the world as a garden perfected for human use, but this vision was tinged with gendered violence, as it became clear that realizing it entailed dispossessing, or even killing, ‘Mother Nature’.”

Burbank was a mystic. I read some of his own recollections of communicating with ‘his’ plants --one famous story of literally talking the thorns off a rose by first protecting it under a bell jar and then daily, over time, encouraging the plant to trust its safe environment until the jar was removed.
I’m just now getting into the Burbank pages of the Biotopia essay (page 15 and onward) to see what kind of ‘burbanking’ the author is including, but so far, no mention of particular techniques that were used experimentally, such as radiation and chemicals, that we know were used by lab evolutionists like Hermann Muller. 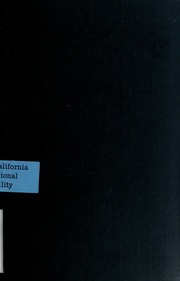 “Luther Burbank featured was a neighbor and close friend of Yogananda in LA”. Not a good sign of Burdank’s character and goals in life. I will leave it at that.