I was looking over the folks who were part of the Liquid Brain gathering in 2017 at Santa Fe Institute that @jenlake posted. Michael Levin of Tufts, Wyss, and Xenobot research was the afternoon presenter. The conference was sponsored by John Templeton Foundation - again more biophysics linked to free-market “moral” economies for social “evolution” maybe with a touch of remote stimulation - plasma, magnetic or otherwise. I noticed Levin was all about regeneration and morphogenesis, which made me think back to Julian Huxley’s work with the Mexican Axolotl salamander. They lived in the lake of floating gardens on which Mexico City was built - Raul did a post about that. Turns out those creatures mostly live in a juvenile state and rarely go through metamorphosis. BUT they figured out that by manipulating their Thyroid, they could trigger the salamanders to get to an adult state. So, I’m matching that with Levin’s bioelectricity focus and non-traditional substrates for computation. Thinking about radioactive iodine, which was among the earliest and most common isotopes from the Cyclotrons and Oak Ridge reactor - for Thyroid treatment and Houston (home of Rice) being an early nuclear medicine center with MD Anderson. Not sure if you can follow all of that. This is all the “cephalization” and universal neural network Reiser and Huxley laid out in the 1930s-40s. 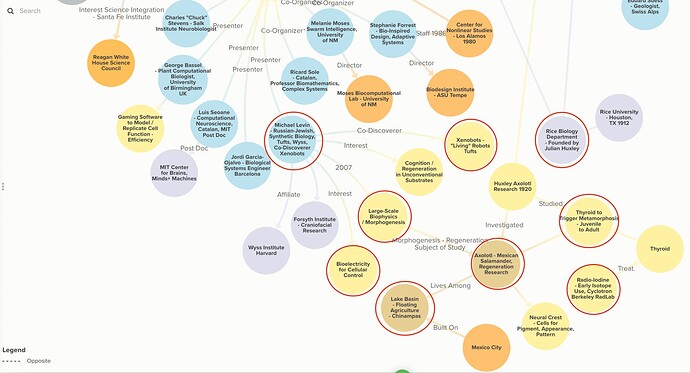 One-minute video on gamified plant growth for social efficiency. I think this is metabolic ecology.
@leo
Don’t think for a minute they will limit themselves to just plants. He was at the Liquid Brain conference. All this “hack your metabolism” nonsense is taking us there.

Also note that three of the presenters were from Barcelona - the focus of my refugee/tokenized co-op piece. 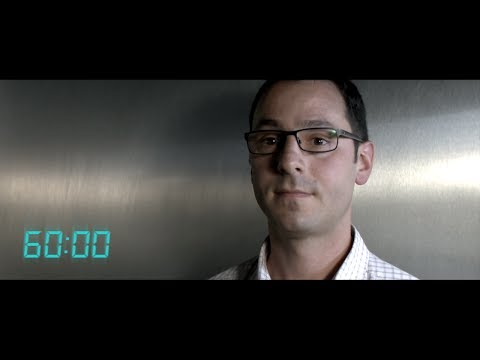 This all feels very Lamarckian - organismic. Alpheus Hyatt was a Lamarckian-inclined zoologist who created the institution that became the Woods Hole institute for research. He was also a member of the American Psychical Society, spun out of the UK. I do wonder within the cephalization process if maybe ledger-based tokenization is a form of computational stigmergy? Somehow translating thought/values from the etheric into a mechanical form to catalyze a mechanical brain? Kumu 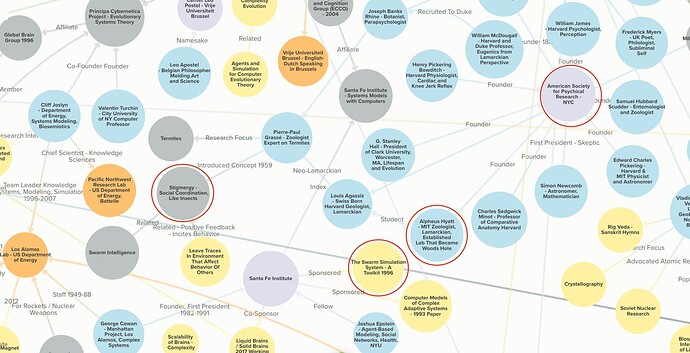 @Stephers I know you are working on how the narrative frame / storytelling fits into the program. I think they want us to be co-creators of the digital empire. Sort of like those exercises you did as a kid at camp where someone starts a story and others add onto it as you go around the circle. Do you think they could be sorting us out through ID politics to get us in resonant groups for the planned storytelling to come - stories that are compelling enough that we ourselves are invested in living in them and building them out? This is Gates Foundation funded. Note the moth logo @ldaven . 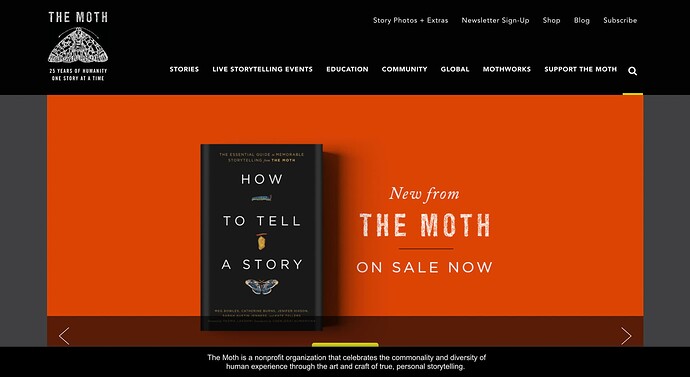 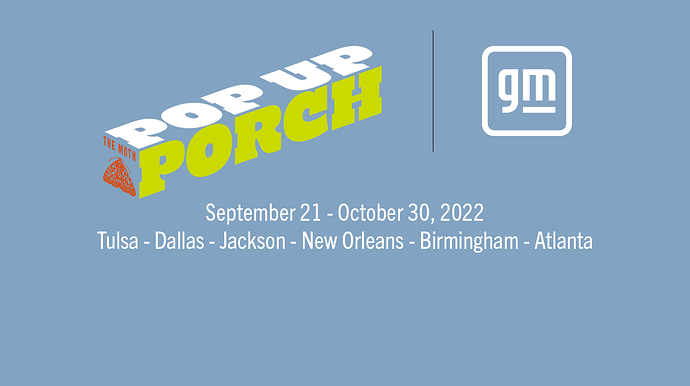 The Moth | The Art and Craft of Storytelling

The Moth is an acclaimed not-for-profit organization dedicated to the art & craft of storytelling. It has presented true & first person stories worldwide.