Alison and I discussing Web3, tokenization and the ideology behind it

Today at 12 PM EST I will be streaming a pre-recorded discussion with Alison and I where we talked abouit a “FIreside Chat” between Eric Schmidt (Google/Alphabet) and Sergey Nazarav (Chainlink). 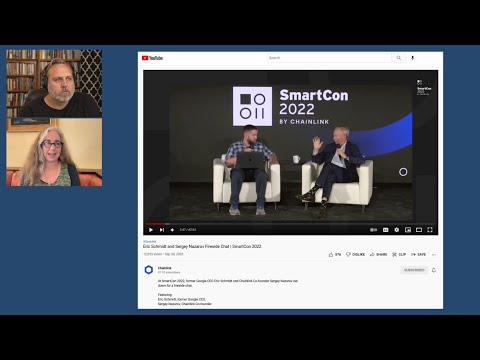 This conversation has me thinking about the connection between gamification, tokenization and currency. I enjoyed the philosophical musings about modes of exchange and the potential issues with Eisenstein. Badges and tokens are becoming more of an ingrained mindset, particularly among the young. My 10-year old showed me a Pokemon badge, that was covered with tokens, indicating that he had achieved a certain level of accomplishment. I find it problematic that this is real to him.
I wonder whether the “you’ll own nothing” scheme involves a shift toward earning badges/tokens for the right to occupy/inhabit/do, and away from exchanging cash for a contractual agreement (ownership.) This really is a significant change in paradigm, and the mental shift is being initiated through NFTs, Minecraft, ed tech, avatars, etc. I have always had a difficulty with the idea of “ownership” - particularly as it conflicts with the way indigenous people occupied the land that westerners dominated. My father was an estate lawyer, and felt very strongly about the right of ownership. I wonder whether those who drive the new paradigm do so because they truly believe it to be a more ethical alternative? Somehow I doubt it.

I think you have a number of good points @kateledogar and I used to play a lot of video games and noticed more and more badges and tokens becoming part of gaming. I do wonder if that is part of the push to normalize it, especially among the younger generations who are more involved with video games etc.

I also notice the collector markets and NFT’s forming a sort of partnership with each other. Like a chance at ‘owning’ a pokemon card, pair of shoes or what have you, but it is all digital. I also collect trading cards as a hobby and noticed this a lot.

I’d like to know the proposed relationship between a thing, and a token that represents the thing. For example, if you own a piece of property, like a car, you have certain legal rights about it. You can sell it or trade it, if someone takes it from you, you can use the legal system to get it back. But, if you own a token that represents the car, do you have the same legal rights?

There are examples of situations where ownership and obligation are poorly understood by lots of people. The best example is a regular bank account - your money on deposit at a retail bank is not yours… You own a claim on the money that may or may not get paid out if the bank gets into trouble. Are tokens structured the same way?

Yes tokenized ‘real’ things such as property or tokenized stocks are just legal claims on the underlying asset. Things are still being worked out and different courts are at different places for recognizing tokenized ownership. For now the most common set up I have seen is basically a law firm or quasi VC type of institution issuing tokens representing claims to the asset they have custody of. There are alot of different things to explore but heres some.

Linked to the real world

Another approach thats happening is ‘defi’ organizations making direct loans to banks. This is sort of tokenizing traditional loans, but its more like the bank plugging into the blockchain. 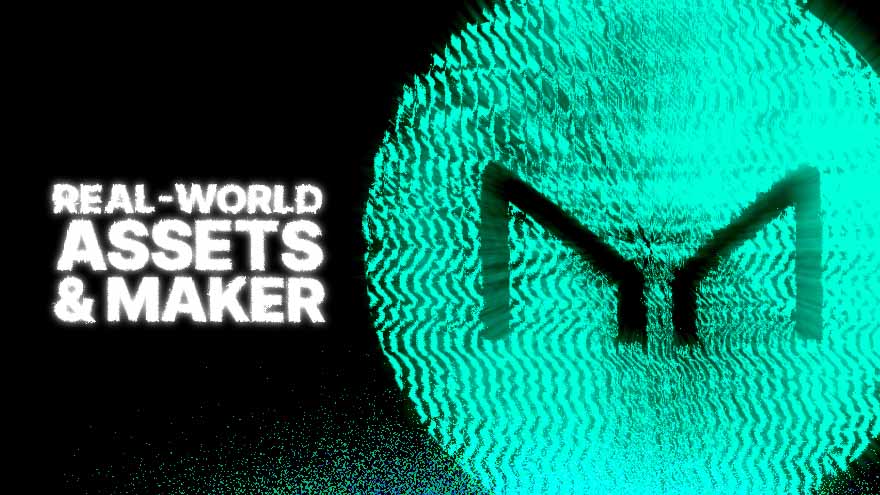